First, Thank You for visiting the website!
The Rabbit in the show seems to be such a sought after entity that I thought it was about time to write a little bit about what the people are saying. Ok, so when I say "they", I mean the kids watching the Magic Show, not the adults, you want to hear what the kids are saying!
The first thing I need to put into print is the funniest....
Two little girls were waiting in line at a school to come and
take their turn petting the rabbit. Each class came up together
as a unit and left as a unit, but not this class. The class came up and
and had their turn petting while the two first grade girls were in their
own world, totally talking and enjoying. Their class was leaving the
gym, and they finally finished their conversation and decided to come
and take a turn petting the rabbit. The first little girl looked at the
second and said, "Why does this rabbit have red eyes?", "Have you
ever seen anything like this?" ..... The second, wiser girl responded:
"Haven't you ever seen this? ... c'mon, when a rabbit has red eyes
that means it is a Vampire.... "You didn't know that?"
Needless to say, I had to leave the room, my gut laughter wouldn't
stop......My laughter continued to almost the point of choking.
Several years ago I witnessed a bunch of kids talking after the party.
There were several different parts and tricks of the show that they,
together, were trying to figure out. I was standing close by and
luckily could hear all the proposed secrets to all the tricks.
When the group turned to how I changed a dove into a rabbit,
the group was pretty much speechless. They all agreed that I
really placed the dove in the box. They all agreed that the box
was shown totally empty at the end and the only thing left, was a
rabbit. There were no proposed theories on how this mystery
had been done, and finally, a little 6 year old spoke up.
This 6 year old told them how the trick was done, "I didn't want
to spoil it for you, but here's what happened.....that rabbit is
really a dove in a rabbit costume! ... that's why the Magician
won't allow anyone to pick him up, you might see the zipper!"
Years ago at Opryland USA I had a signature move that ended
the show ... somehow wish I could incorporate it into the show
today. At the very end of the show at the "Laughin' Place" Theatre
I would change the dove into the rabbit and after saying my
good-bye's I would tell the audience, "For my last trick the rabbit
will disappear". I quickly set the rabbit on the front stage right position
and walked back to the stage door and stomped my foot. When
hearing the stomp the rabbit would run to the door and jump inside running to the backstage.
Very cool ending, with a very cool rabbit - the rabbit vanishes just
not exactly the way everyone thought it would happen.
Thank you for reading and I'll be posting more funny
Magician stories soon!
Until then
Happy Magic
If you enjoyed this article, there are more below.

articles by Rodney the Magician

If you've never planned a party or had 25 kids at your house, these articles may help! but simply hiring a magician will certainly make your job soooo much easier! 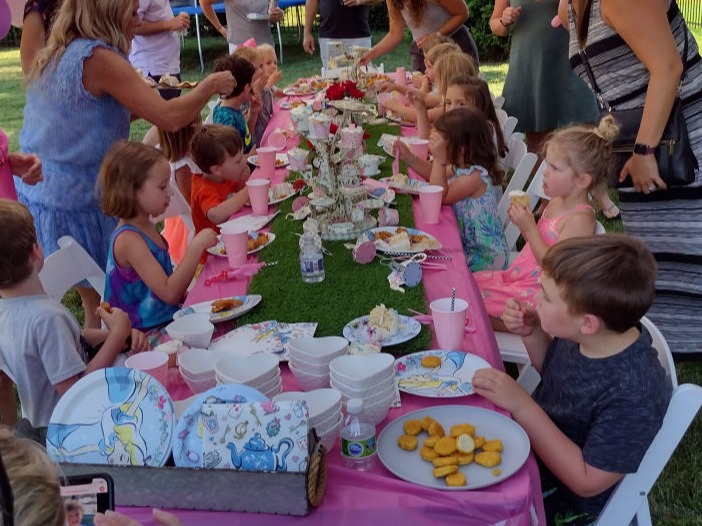 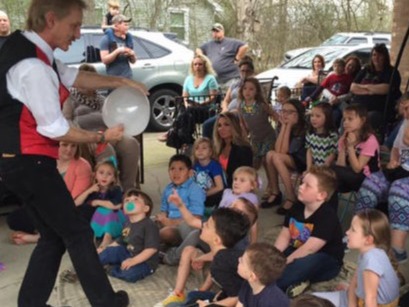 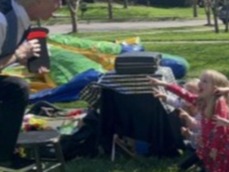 Nashville Birthday Party Venue Ideas - Can't decide where to have your party? This article is for you! 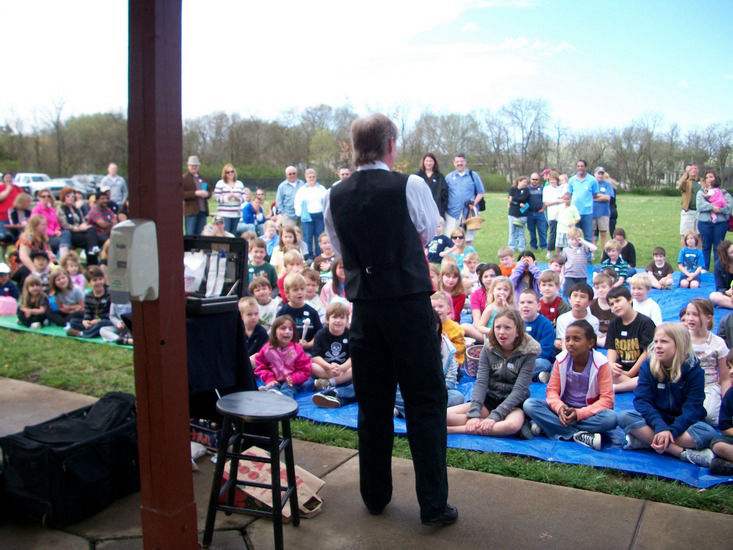 Ready for your next event!